"American Murder" May Have Captured A Ghost

The hit Netflix documentary, American Murder: The Family Next Door, tells the horrifying true story of the 2018 Watts family murders when seemingly devoted suburban father Chris Watts murdered his wife, Shannan, as well as their two daughters and unborn son.  Thing is, some eagle-eyed viewers are claiming to have discovered a ghost story hiding inside the crime drama.  Look in the rear bedroom, on the left hand side, at about the 45-second mark and tell us what YOU see. 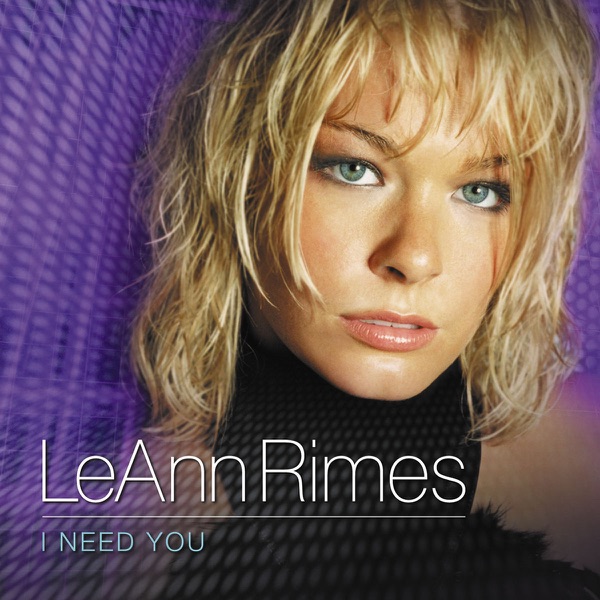 I Need You
Leann Rimes 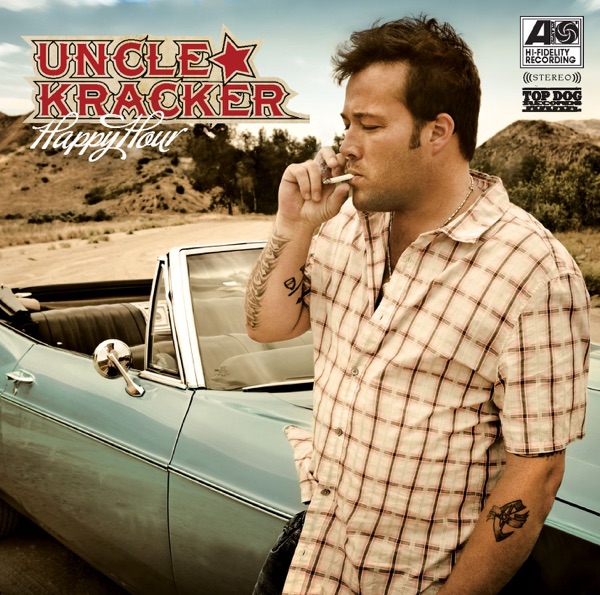 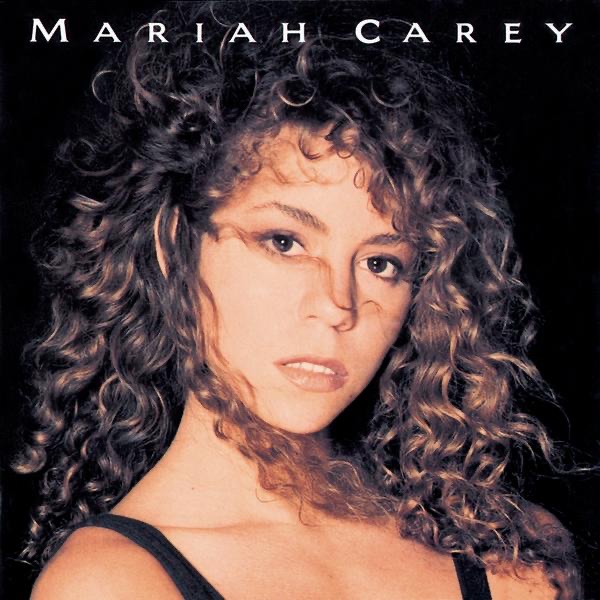