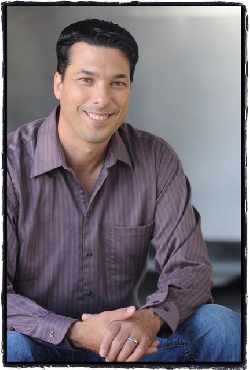 Mike moved to the valley from the Monterey Bay area in June of 2011.  The first question he ALWAYS gets, when someone realizes he moved from THERE to HERE, is “why?”  “Well, that’s easy,” he’ll tell you.  “Have you ever tried buying a home on the coast?  Can i interest you in a 250 square-foot fixer-upper for $1.8 million?  No thank-you!”

Strangely enough, while he does miss the snow… having grown up just outside of Chicago… he actually does prefer the weather here to what the coast has to offer.  It reminds him of the 5-years he lived in Las Vegas; minus the debauchery.  Ahh, but those “Sin City” days are long be-hind him.  Now he’s a married man with two children: Anthony (who’s 7) and Alessandra (who’s 4).

When he’s not at home with his kids and his wife of 9-years (Cesca) he’s usually out-and-about with them; taking in a game at Rawhide Ballpark (during baseball season) or maybe checking out the General Sherman at Sequoia National Park.  You MIGHT also catch him on-line, where you can “friend” him on facebook (“Mike Pesto”).  You can also follow him on Twitter (@MikePesto) or Snapchat (“TheMikePesto”).  He hopes you do! 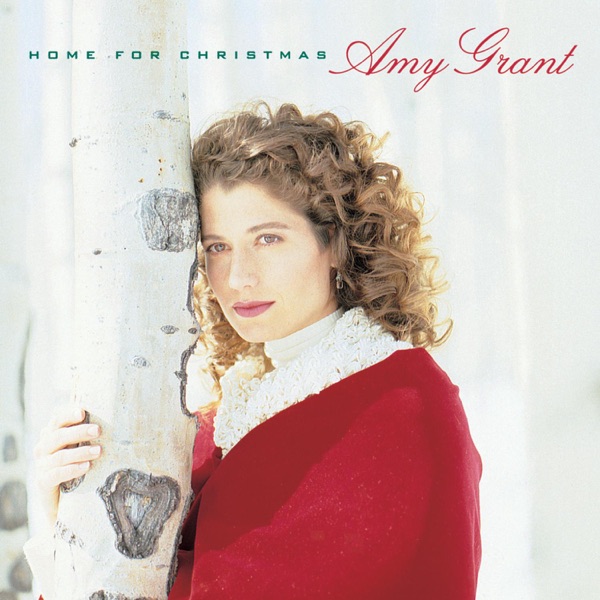 It's The Most Wonderful Time Of The Year
Amy Grant 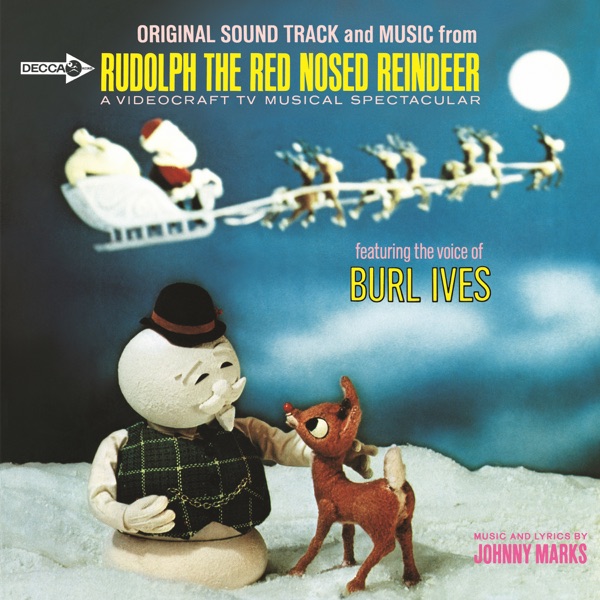 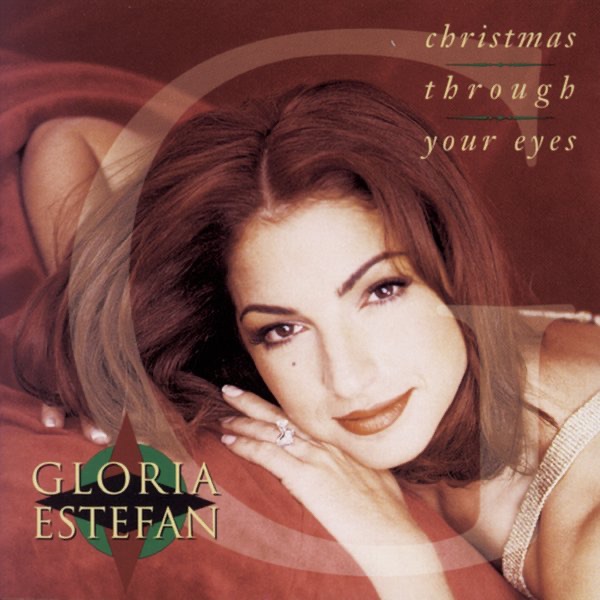 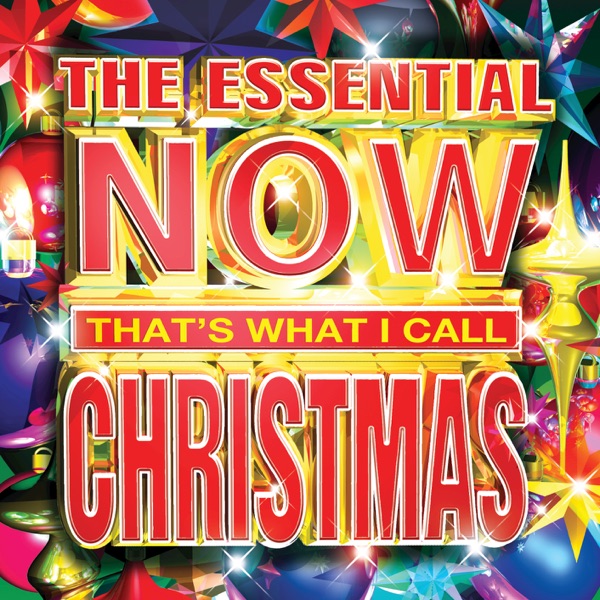