Look Who's Selling Hot Dogs At A's Games This Season

Tom Hanks, a Bay Area native, got his first job selling concessions to fans in his late teens.  This year, he's getting back to his roots -- virtually.  The Oakland A’s have announced they plan on playing audio recordings during games of Hanks hawking peanuts, hot dogs, programs and other ballpark fare along with traditional stadium sounds of cheering fans, drums, vuvuzelas and chants of “let’s go Oakland."  Here's what Tom's contribution to the ambiance sounds like.  Play ball! 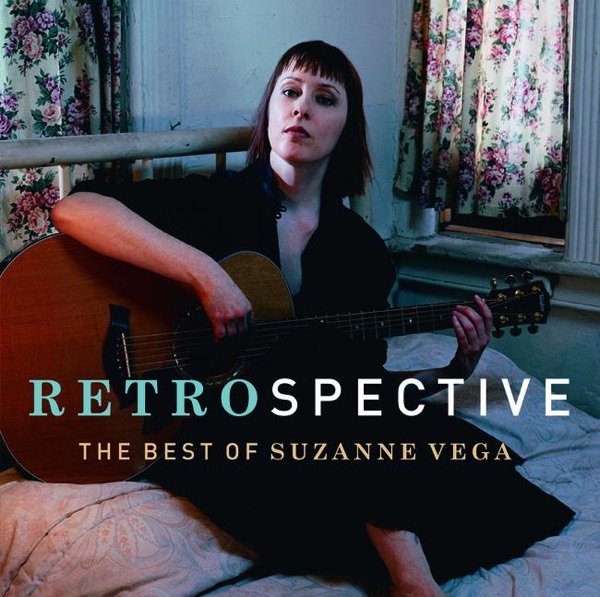 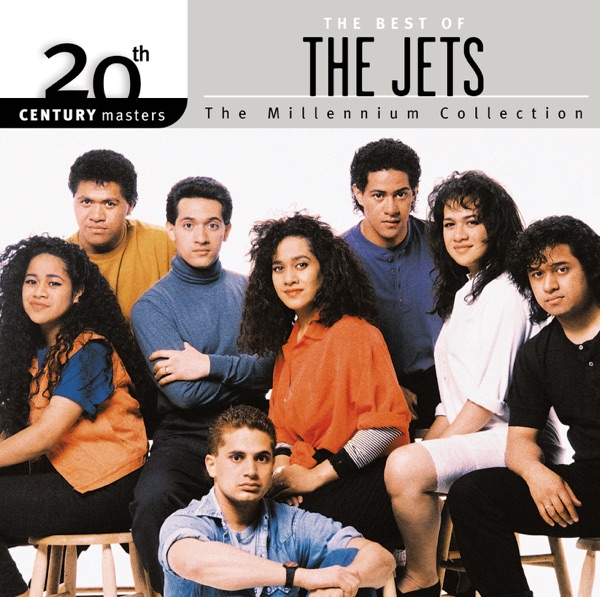 You Got It All
The Jets 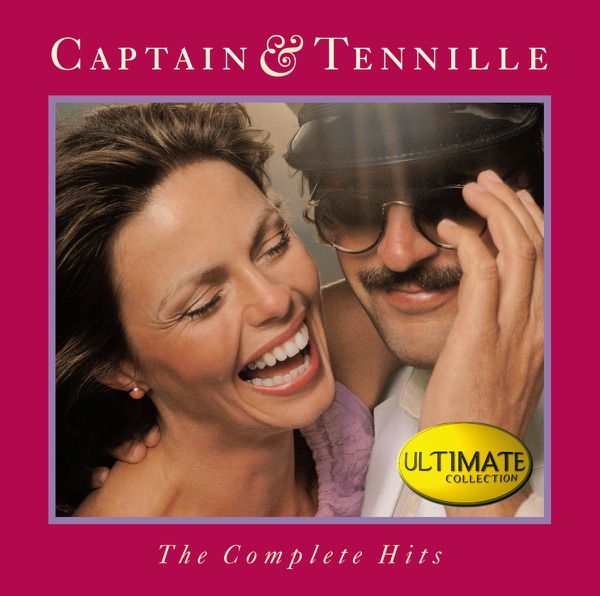 Do That To Me One More Time
Captain & Tennille 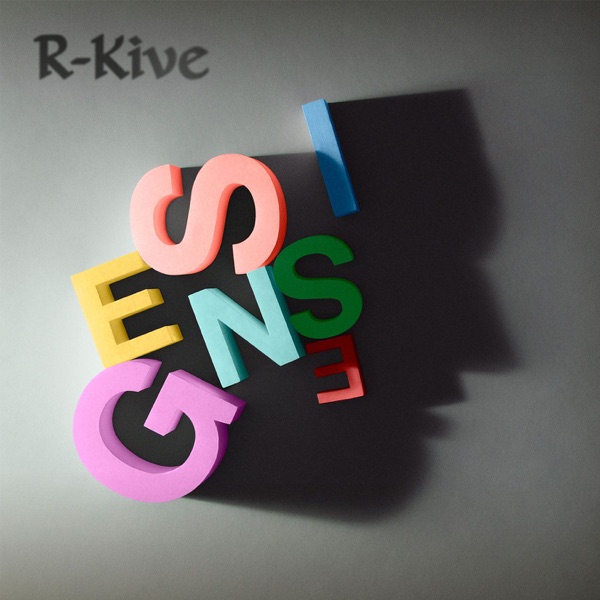 The Living Years
Mike And The Mechanics